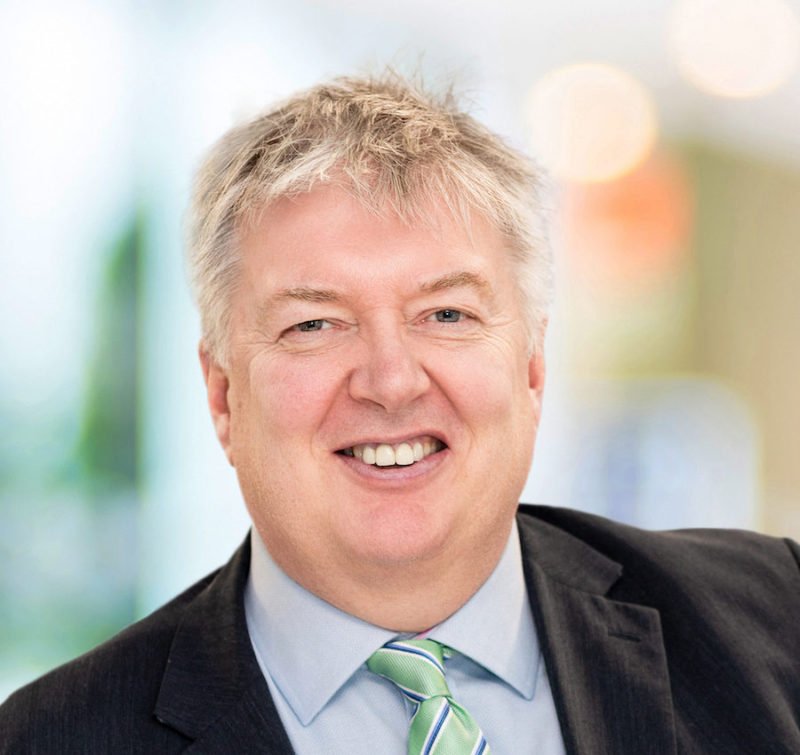 Andrew Douglas is Managing Director of Government Relations for EMEA and Asia at The Depository Trust & Clearing Corporation (DTCC).

Andrew plays a key role in representing DTCC’s public policy positions to officials of the European Union and its Member States as well as multiple jurisdictions in Asia. He represents DTCC in dealings with other European organizations, such as regulators, central banks and industry trade associations. Andrew is also responsible for communicating DTCC’s European policy agenda and for building upon existing relationships with individuals and groups in the public policy-making process. In addition, he represents DTCC at relevant forums, advises senior management on pending legislation and policy issues and provides input to DTCC business line managers about European issues relevant to their products.

During his career at DTCC, Andrew was Chief Executive Officer of DTCC’s European Trade Repository (DDRL) from 2015-2019 and was a founding board member of GlobalCollateral – a collateral joint venture between DTCC and Euroclear.

Andrew joined DTCC from the Society for Worldwide Interbank Financial Telecommunication (SWIFT), where he headed the Belgium-based cooperative’s Securities Research and Development team. During his tenure at SWIFT, he was instrumental in developing the “Giovannini protocol,” which harmonized communication standards among equity post-trade infrastructures in Europe.

Prior to joining SWIFT in 1999, Andrew spent two years as head of the middle-office and client service teams for fixed income and money market products at Deutsche Bank’s investment bank. He began his financial services career in 1988 at Citibank, where he worked in clearing and custody.

Andrew is also Chairman of the European-Asia Financial Services Roundtable based in Brussels.

Andrew has an MBA from Manchester Business School and a Bachelor of Science degree in Materials Science and Engineering from the University of Surrey.