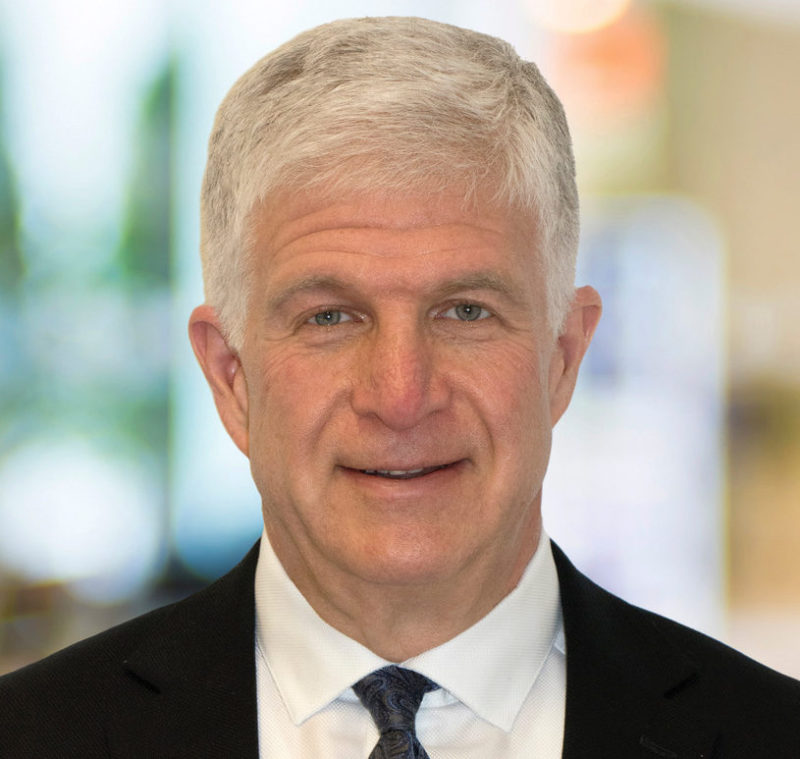 Gregg Rapaport is a Managing Director of Strategy and New Business Development with the Depository Trust and Clearing Corporation. Mr. Rapaport has been actively involved in the OTC Derivatives marketplace since 1989.  Since joining DTCC in 2006, Mr. Rapaport has been actively involved in the design and implementation of the Trade Information Warehouse (TIW) including the current initiative to leverage distributed ledger technology (blockchain), trade reporting across the various swap data reporting regimes within the Global Trade Repository (GTR), and DTCC’s global legal entity data joint venture, Clarient.   Additionally, Mr. Rapaport has worked closely with other infrastructure providers in the areas of confirmation, portfolio reconciliation, clearing, and static data to ensure standardization and consistency of process across the industry as well as participating in numerous industry initiatives including, most recently, the IBOR transition.