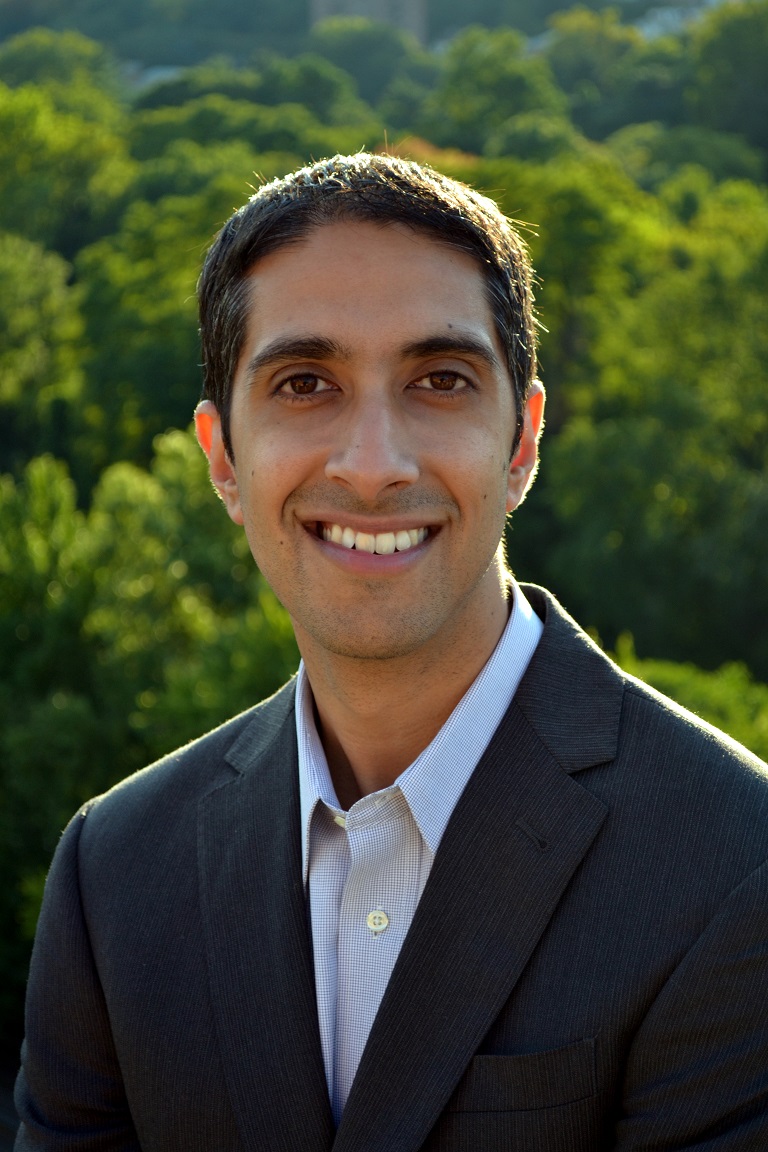 Raj Bakhru is a Partner and the Chief Innovation Officer at ACA Group. In this role, Raj oversees ACA strategy, M&A, and its regtech software product, ComplianceAlpha. Previously, he was the co-founder and Division Head of ACA Aponix, the cybersecurity and IT risk division of ACA Group.

Prior to ACA’s acquisition of the firm, Raj was Chief Executive Officer of Aponix Financial Technologists. Before that, he led firm-wide software development and was part of the founding team at Kepos Capital, now a $3 billion global macro quantitative asset manager. Prior to Kepos, Raj served as a Vice President at Highbridge Capital, where he led the team building the firm’s proprietary order and execution management system. In addition, he previously worked on research and cross-asset-class algorithmic trading algorithms and software systems at Goldman Sachs Asset Management’s quantitative hedge funds.

Raj earned his Bachelor of Science degree in Computer Engineering from Columbia University and has received his CFA charter and his CISSP designation. Over the course of his career, he has been quoted in the Wall Street Journal, Ignites, HFMWeek, MarketWatch, The Private Equity Law Report, and other industry-leading publications on information security in financial services.