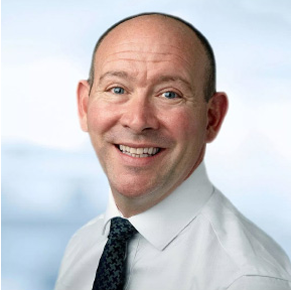 Stuart has been in investment banking operations for over 20 years. He started his career in the city with Merrill Lynch where he was involved in several derivative operations functions and eventually became the European Head of Derivatives Operations.

Prior to JDX, Stuart was at Deutsche Bank where he chaired a number of industry trade association steering committees and was a representative on industry vendor Boards. He drove Market Initiatives across both the Investment Bank, Transaction Bank and Asset Management. While at Deutsche, Stuart established the Business Architecture function and was instrumental in the creation and leadership around the Group Architecture function.

Stuart joined JDX in March 2014 and is responsible for identifying and embracing cutting edge technology and aligning it with both skilled and cost-effective resources, reshaping the way institutions do business.